The song is sung by Lovelitchi and the music is performed by Melodytchi on her Melody Violin.

The full version of the song first appeared in episode 137 of Tamagotchi!, as background music along with Lovelitchi singing. It was later released on the Ready GO Hasha GO Daishu GO! Tamagotchi! CD. 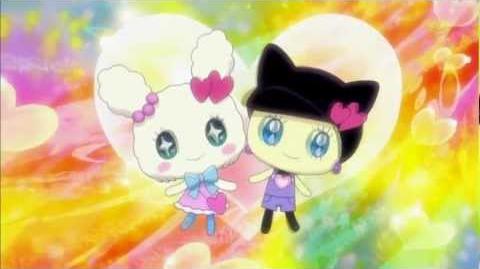