Tamagotchi! Classes of Dream School (たまごっち！せーしゅんのドリームスクール Tamagotchi! Sēshun no Dorīmu Sukūru) is a Tamagotchi Nintendo 3DS game released in Japan on November 7, 2013. It is based on the third anime series, Tamagotchi! Miracle Friends, and set in Dream School. It contains characters from both the original Tamagotchi! series as well as Yume Kira Dream. Miraitchi and Kururutchi are featured in the game, but Yumemitchi and Kiraritchi don't seem to be present. It sells for ¥4,980.

The game is about attending Dream School and befriending the Tamagotchis to help them with their classes. At first there are only a few mini-games to play, but more classes and difficulty levels are unlocked as the game progresses. The player also has their own room which they are able to remodel, and the Tamagotchis they befriended come over.

There are four different classes, and each class has two "lessons", which are mini-games. However, using the time machine can unlock even more mini-games.

In addition to the classes, there are two other places to play mini-games. 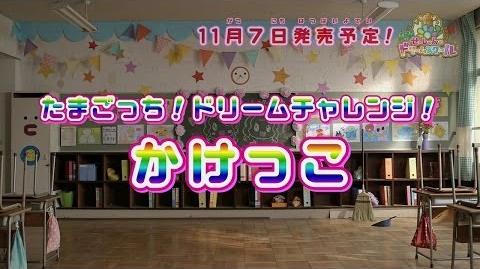 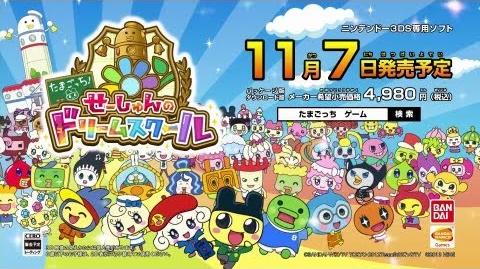 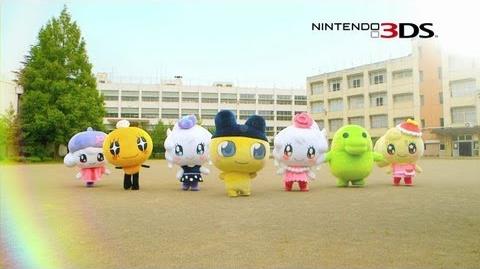